Salvatore Adduci brought us on board for the rebranding of Estrella Damm, a beer with more than a century to its name that has become an integral element of Barcelona's commercial landscape. The project addressed the need for a change that would update the brand and do away with the gothic typeface without losing its traditionally and historically consolidated identity. The design switched from lowercase to uppercase while maintaining the impact and visibility of the brand, as well as its traditional flavor. This allowed for a risk-free transition that still managed to open up new aesthetic possibilities for the brand. The working process was very methodical and meticulous and focused on the design of an "imaginary" corporate typeface. This approach allowed us to consolidate the letters of the logotype in a solid system that reinforces its visual consistency. The project included three levels of visual adjustment: sizes for small, medium and large-format applications in both solid and shaded versions. 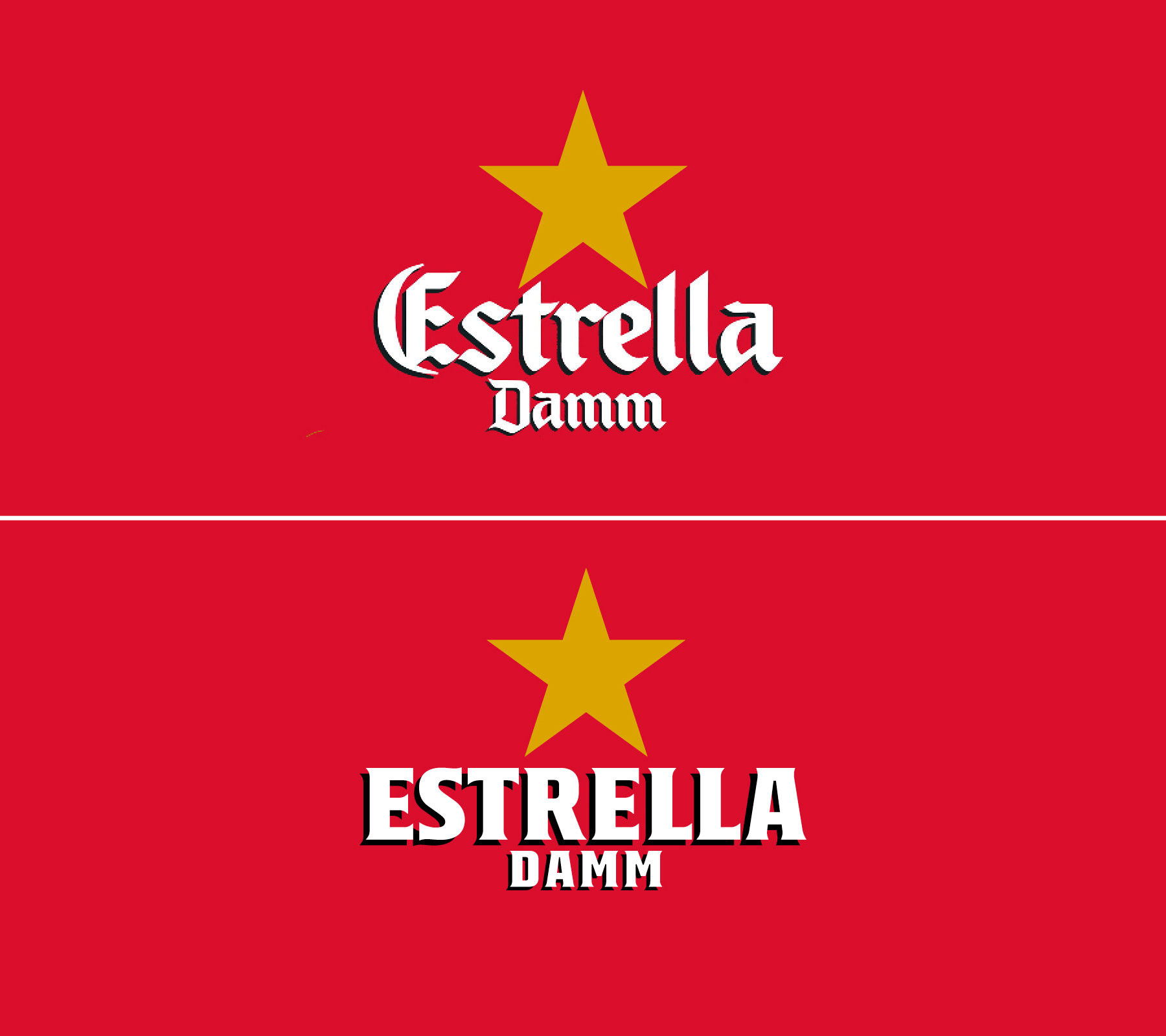 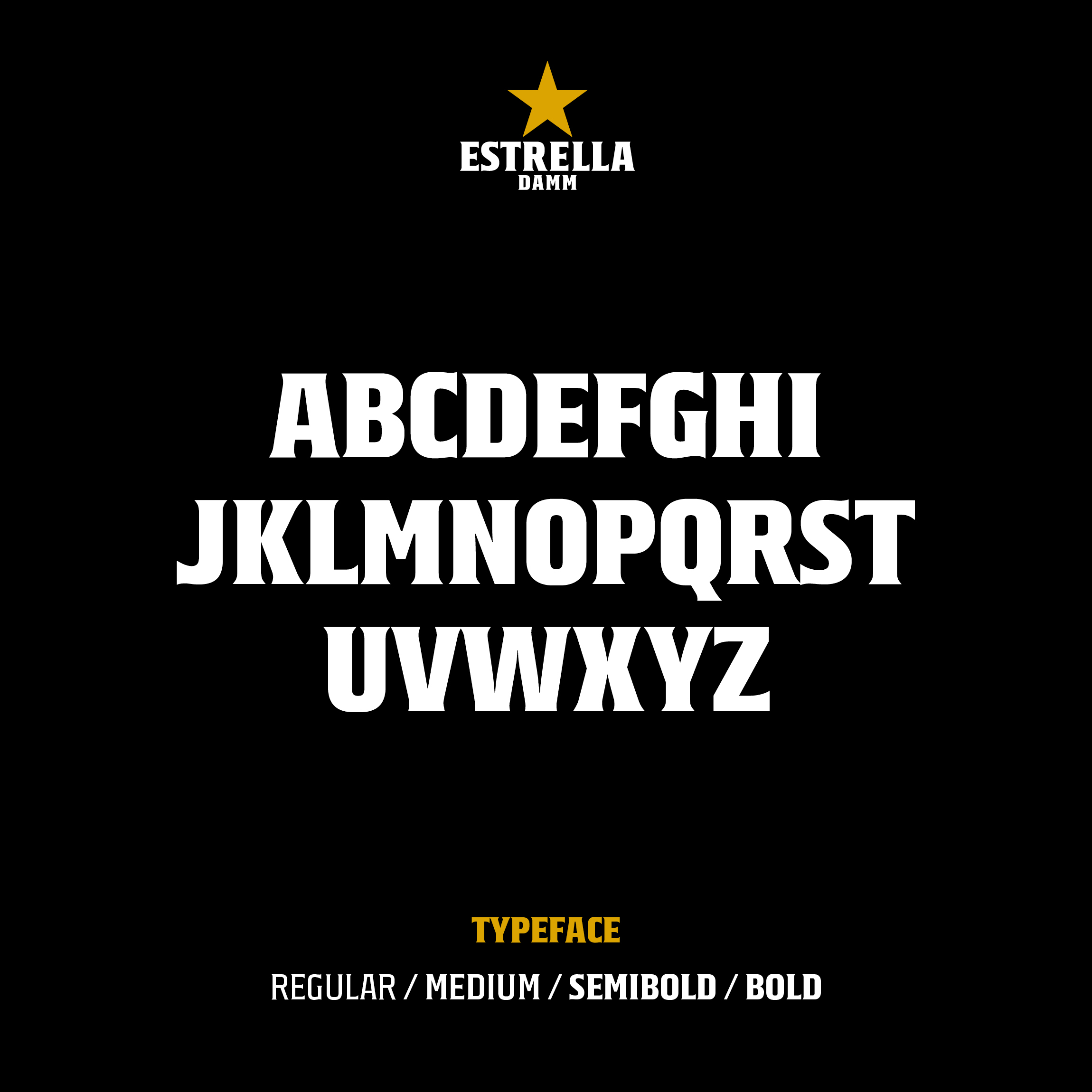 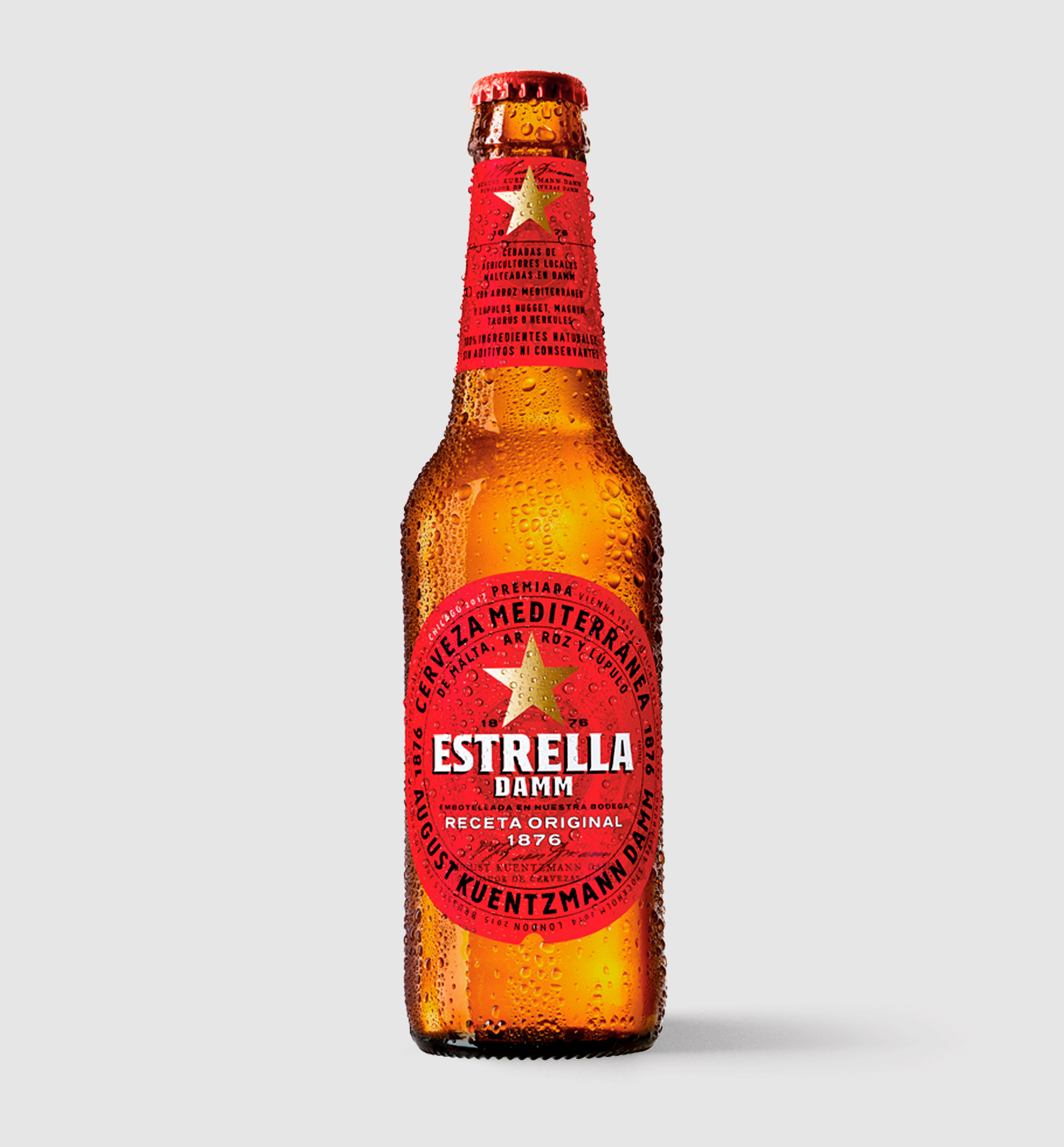 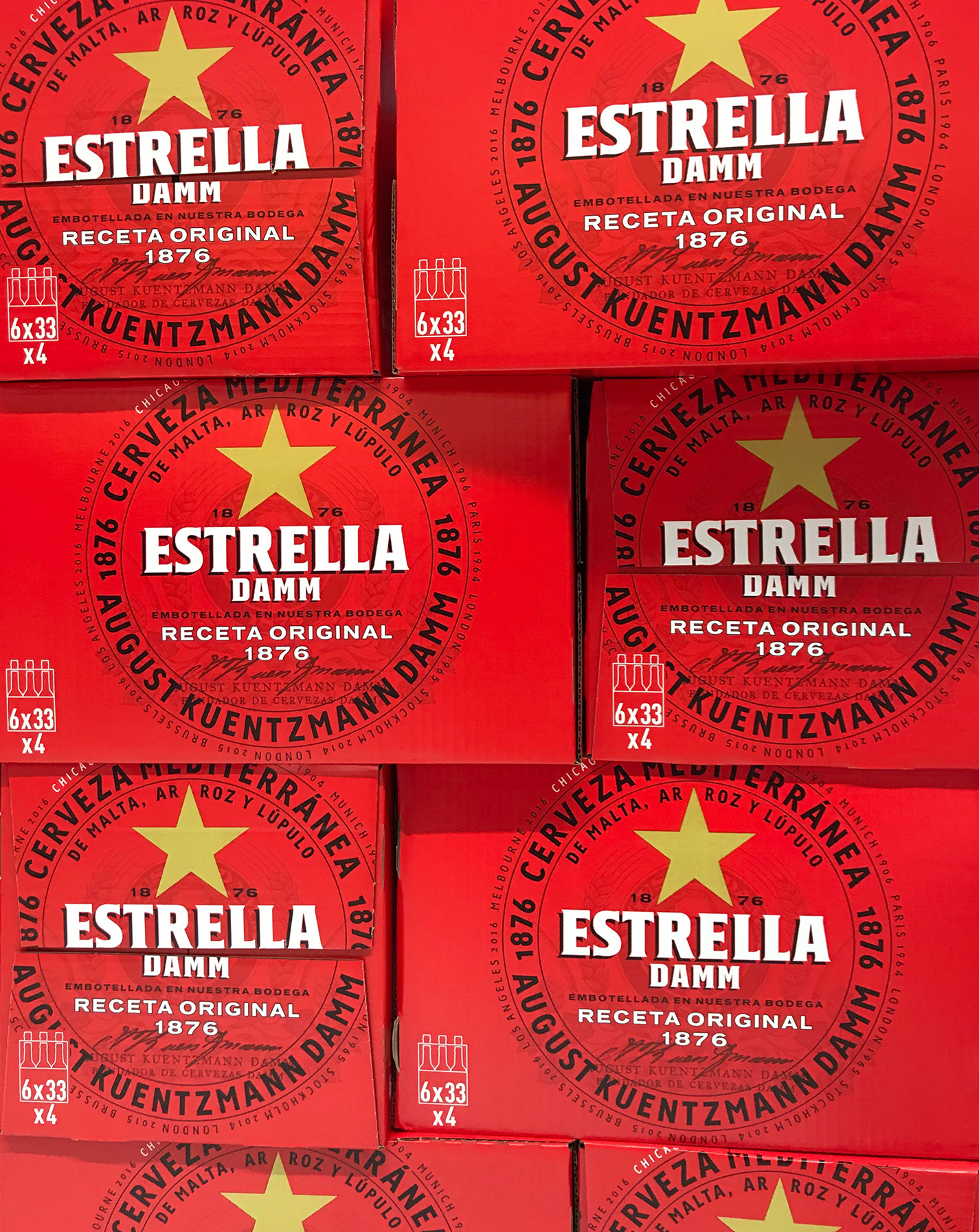